5 Trees Planted for each Booking

If you would like to see Mount Everest on your visit to Nepal then we suggest you consider taking the Everest mountain flight to see the highest mountain in the world.

The Everest mountain flight always takes off early in the morning to maximise your chances of getting clear views of the mountains before cloud build up later in the day. This normally means a pick up from your hotel around 5.30am and once through the busy domestic terminal you should be airborne by 6.30am.

Both Buddha Air and Yeti Airlines operate this flight and everyone has a window seat as aisle seat is left empty. The air hostesses will hand out a leaflet with a sketch map of the mountain ranges with their names so it should be possible on a clear day to identify the peaks you see out of the window. If you sit on the left side of the plane you will see the mountain view on approach to Everest and if on right you will see the view on the return back to Kathmandu airport however you can also sit on aisle seats so in practice one gets a pretty good view for both directions.

Shortly after taking off Langtang Lirung comes into view and just to the right in the distance is Shishapangma which at 8,013m the fourteenth highest mountain in the world. The next easily distinguishable peak is Gauri-Shankar followed by the flat topped mountain called Melungtse. The huge pyramid of Cho Oyu comes soon after at 8,201m is the sixth highest mountain. Of course the peak everyone is looking for is Mount Everest and this appears flanked by Lhotse and Nuptse, the highest peak in the world is often seen with the characteristic white plume of cloud streaming from the summit.

At this point in the flight everyone is invited up to the cockpit to view Everest and surrounding mountains from the pilot’s view point. The plane flies close by Everest and then turns for the return flight back to Kathmandu. The aircraft cruises at a height of 7,600m and you fly within five nautical miles of Mount Everest.

The Everest Mountain flight is a popular option for those not trekking in Everest region and is often included as an extra activity in our Highlights Tour of Nepal, Classic Tour of Nepal and In Depth Tour of Nepal. 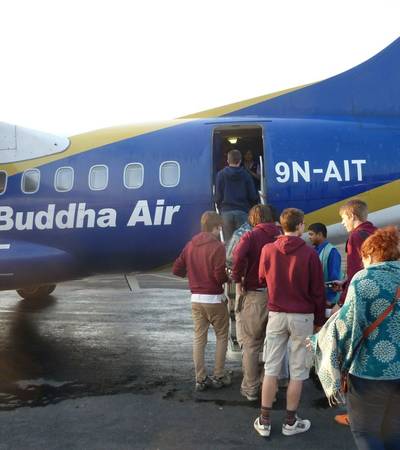 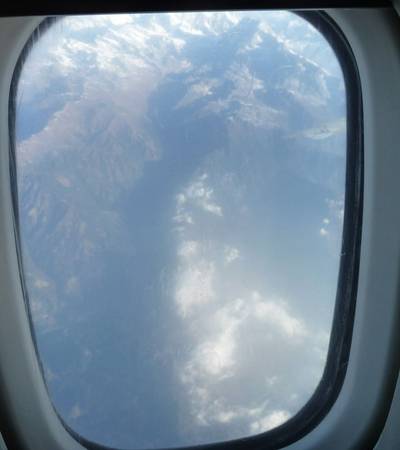 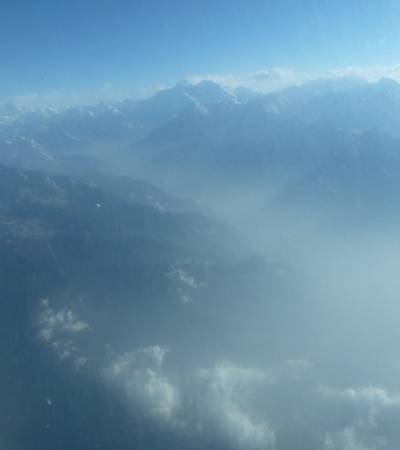 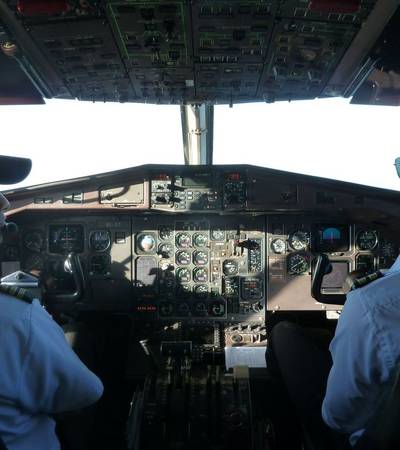 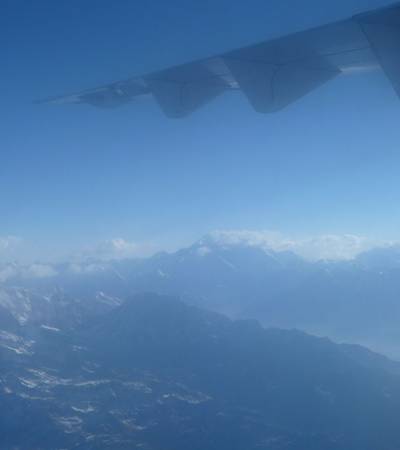 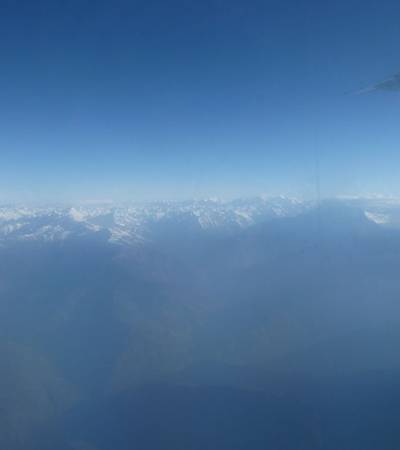 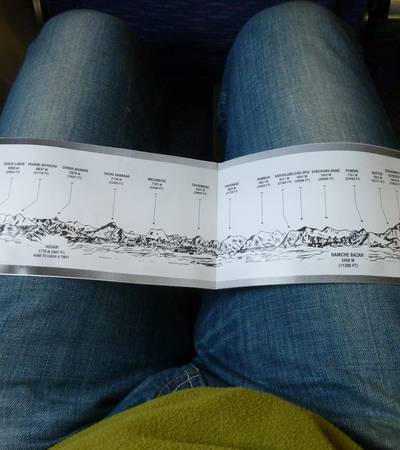 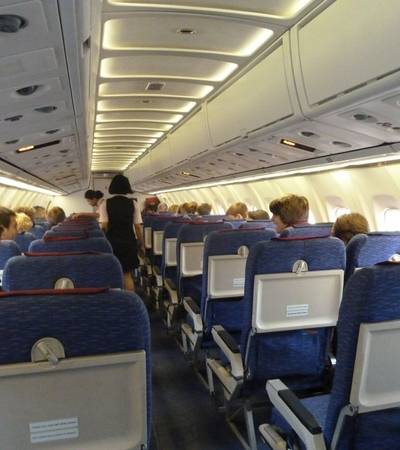